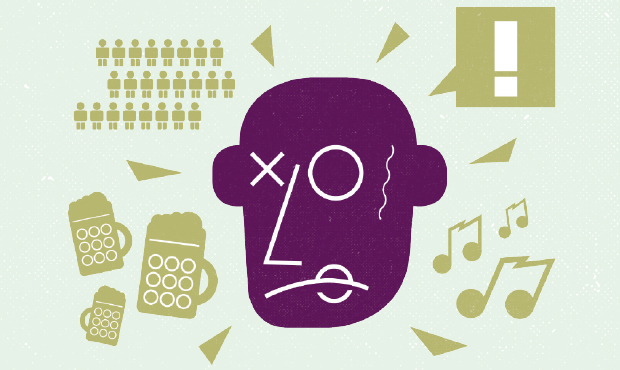 This column’s title seemingly lets you believe that you might catch an insight into something even locals don’t know. To be really honest with you, this will not happen anytime soon. Even worse, it is about to get as mainstream as it can get. But I really do not have a choice on this. The summer belongs to the holy grail of german entertainment: It is BEERFEST season! Or as Germans call it more appropriately „Volksfest“, correctly translated as „peoples‘ party“. Yes, we, the people of Germany, party … and we party hard.

Given the fact that Germans like their beer a lot, it means loads of it is going to be consumed. The main aim though is gathering in a mind-boggling huge crowd to have a good time, eat really unhealthy food from one of the many food trucks standing around on the festival area and, okay, yes, drinking large quantities of that drink that looks suspiciously similar to what you later give back to nature in digested liquid form. Every city has its own version and timing for the given occasion and Darmstadt has a very nice name for it, highlighting our favorite local hero and self-given nickname to inhabitants of the city, the „HEINERFEST“.

The north eastern corner of the Cityring (around Jugendstilbad, the Darmstadtium, the Schloss and the inner city university campus) will be closed for five consecutive days and transform into heaven or hell, depending on your point of view. In general, if you are reliant on getting out of the city in eastern direction, try to avoid the inner city route to Aschaffenburg (route B 26 via Jugendstilbad), Dieburg and Kranichstein (Alexanderstraße) as they will be completely blocked. Deviation will take you via Heinrichstraße and Rhönring as well as Martin-Luther-King-Ring.

During the Heinerfest there will be dozens of „on and off the ground“ events like concerts (we recommend those at Stadtkirchplatz!), art exhibitions and parties (we really recommend those at Stadtkirchplatz!). These off the beaten track events are worth ignoring the main stage in the inner city and give you more space to breathe. Keep track of our favorite website www.partyamt.de for more details. Try not to get into a fight, keep it safe and don’t drink and drive. There will be increased police checks on alcohol throughout the whole city. If „Volksfest“ totally is not your thing which I absolutely understand (we are brothers in arms), there is only one advice: Go, run, flee the city to some place in a less festive mood around this time of the year … like Munich?

But seriously, summer time is outdoor time and it is worth checking out the local festivals. The Rhein Main area doesn’t really have a big thing like Rock am Ring, Glastonbury or Burning Man. But if interested, check out our festival guide for Darmstadt or dig the internet for some smaller gigs presented around here. It’s really easy: open your preferred search engine put in the words „Rhein-Main“, „festival“ and whatever your interest is. From theatre (Wesseler Werft Frankfurt) to death metal (Traffic Jam Dieburg) you will find some nicely organised gatherings of likewise minded people. My fav is the „Tropen Tango“ in the middle of nowhere at the beginning of August. Let’s go, disco!

Next time: Anarchists of Darmstadt and their imprint on the surrounding countryside.

For now, yours P. 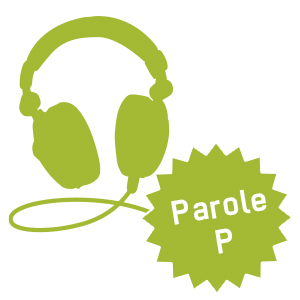 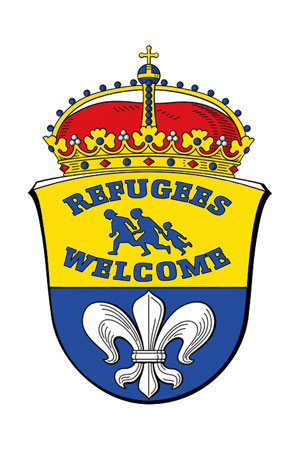